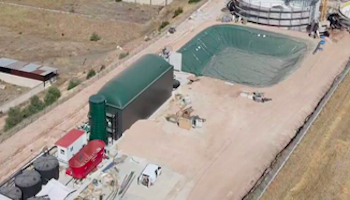 Release of Dry Anaerobic Digestion Line to a capacity of 500kWe

The supply of AllOptimal conducts part of the customers greater multidisciplinary plant, which consists of two separate lines for the total production of >999 kWhe and a greenery that efficiently absorb heat and fertilizer produced by these lines during their process of biodegradable waste treatment.

With this open_in_new_window=”yes”BOWTI line alone, approx. 14,000 tons of certain mixtures of biodegradable fiber including organic waste will annually be processed into hygienized and homogenized soil improvers for a period of more than 20 years, generating approx. 80,000MWh of green electricity directly supplied to the electricity grid during that whole period. 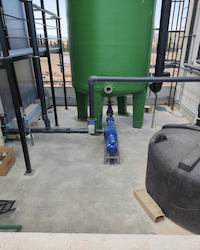 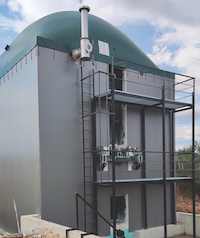 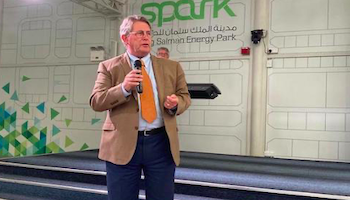 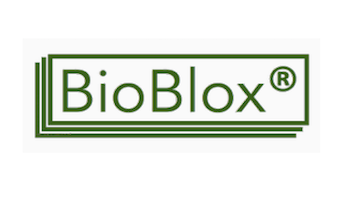 Are you aware that the biodegradable (organic) waste produced by your organization could easily be transformed into biogas (even electricity and hot water) as well as hygienized and homogenized organic fertilizer, while significantly decreasing the organization’s monthly expenses and Carbon footprint?